Following a Mediterranean Diet for health reasons and even weight loss has become very trendy lately, but what is a Mediterranean Diet? What foods does it actually consist of, how difficult and realistic is the diet and is it really that beneficial to my health? These are all questions that we had, so we did the research for ourselves and we’re passing it along to those of you have may want to know too.

The Mediterranean Diet gets its name because it’s based on the foods that are traditionally consumed in the regions of the world that surround the Mediterranean Sea – think Greece, Italy, Spain and even parts of the Arab and Ottoman Empires. In total, it covers areas of Africa, Asia and Europe.

The Mediterranean region has a very distinctive climate with warm, dry summers and cool, wet winters. This climate makes it the perfect region for lots of naturally grown, healthy foods, like fruits, vegetables, and whole grains. Of course fish is very popular as well and is the cornerstone of the diet as far as meat is concerned. While these are the mainstays of the diet regimen, moderate use of dairy products, including cheeses and yogurt is also acceptable, but non-fish meat and meat products are rarely included. You can find more specifics about the dishes and meals on our Mediterranean Diet Recipes page.

History shows that the people of this region that have followed this diet, are healthier than people of other cultures – especially when talking about heart health. According to the Mayo Clinic, research shows that following a Mediterranean Diet can also curb cognitive decline in later years and reduce the risk of things like dementia and Alzheimer’s disease. 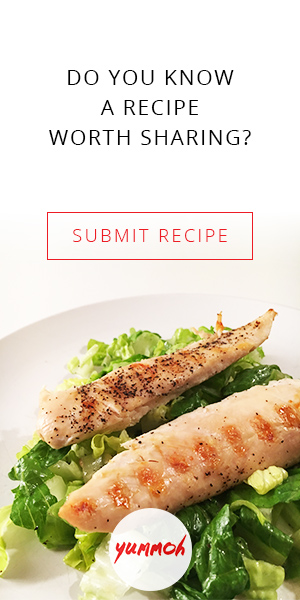